“El Presidente” is co-penned by Benaim and Papus Von Saenger, who also co-wrote his first feature, “Chance.” The pilot and synopsis for the first two seasons are written. The project is a co-production between Benaim’s company Apertura Films, and Panama-based Vertical Media, owned by Carlos Garcia de Paredes, one of the producers of 2016 boxing bio pic, “Hands of Stone.”

The series is aimed at payTV and VOD platforms such as Netflix and is based on politicians in the region who run mafio-cracies.

“It’s a fun show, with lots of dark comedy,” said Benaim. “But it’s also got a very sharp edge, using comedy to point out the injustices that abound and the absurdity of what has become the norm for the political system in Latin America.”

Benaim says they are currently in talks with possible partners for the Latin American market who believe in original content and are ready to support a project that could generate controversy – “Although it’s all fiction, the fact that it’s inspired by real situations and people scares some people away,” he commented. 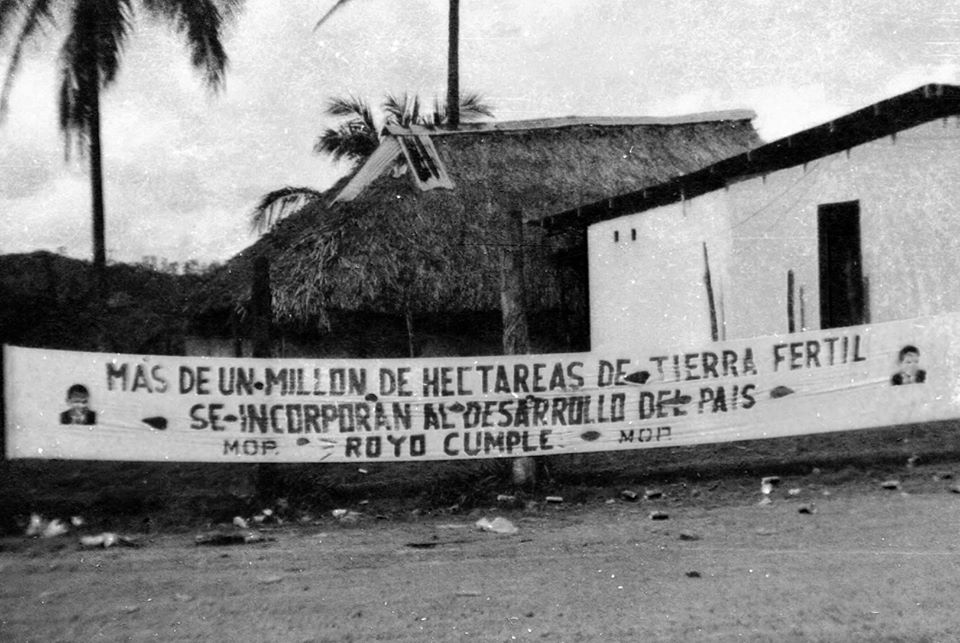