Produced by Turkey’s biggest animation studio, Anima Istanbul, The Bad Cat is an animated epic for young adults featuring the unforgettably bad cat, Shero and his foul mouthed gang in action. As animals inhabiting streets Shero and his friends are after what anyone else in their notoriously sleazy Istanbul neighborhood wants: debauchery with girls, food and the occasional drinking binge. This ordinary looking day will prove otherwise as their paths cross with humans, things get a little out of hand in hilarious, harsh and unexpected ways.

In order to maintain a high sense of humor without affecting the original character, Poti Far and Jonathan Harker were hired to write and direct the panamanian version. To give life to the characters were hired local celebrities such as Randy Dominguez, Tinomatik, Bosco Vallarino and Teresa Carrizo. The music track will feature themes from Danger Man, Japanese, Mr. Fox and Lord Loop.

Bad Cat is not an animation for young children because of its violent, sexual and language content. It is a comedy with the tradition of Sausage Party and Ted. Its target audience are young teenagers between 16 and 25 years old.

Interview with the Panamanian Cast 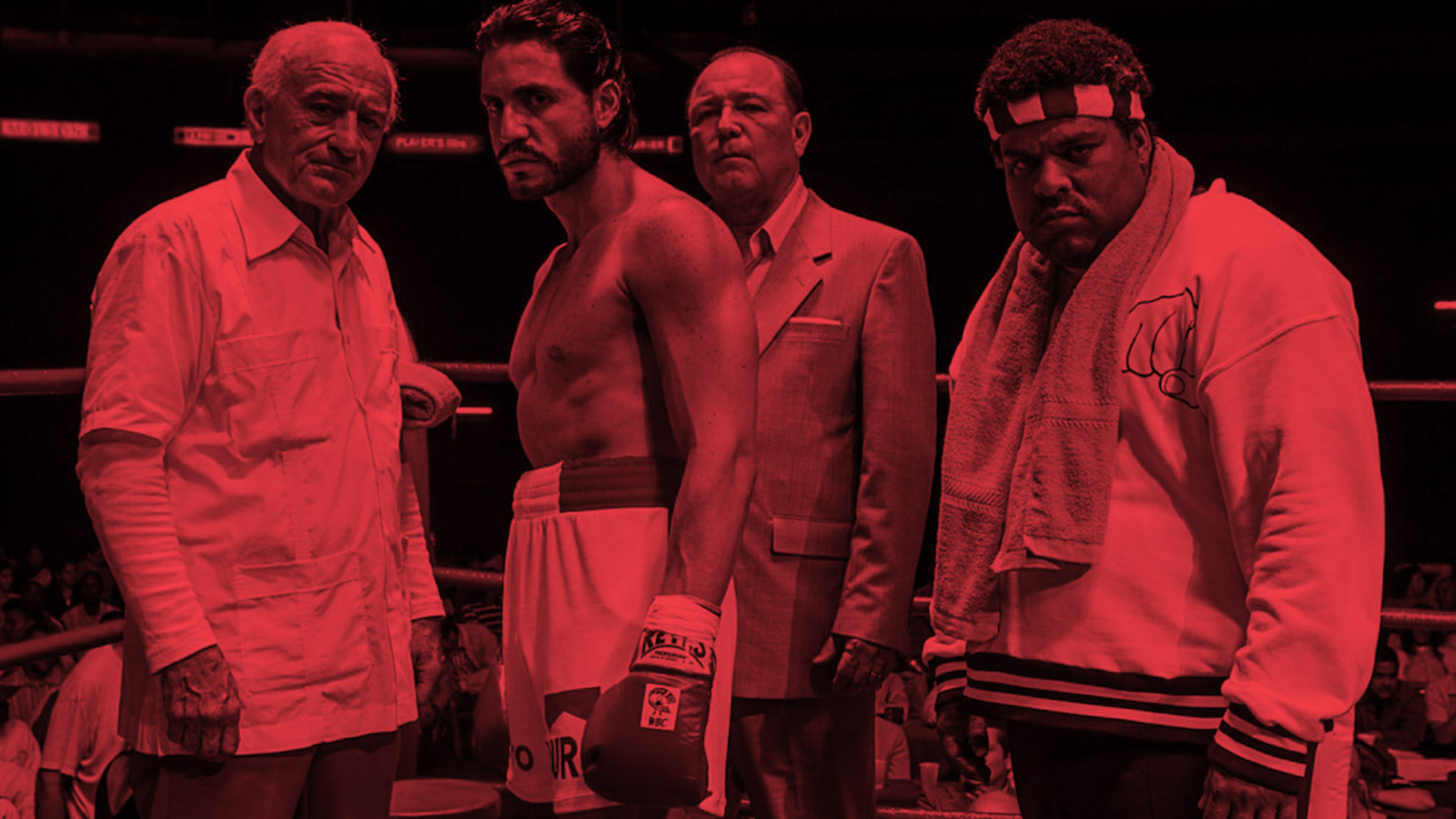 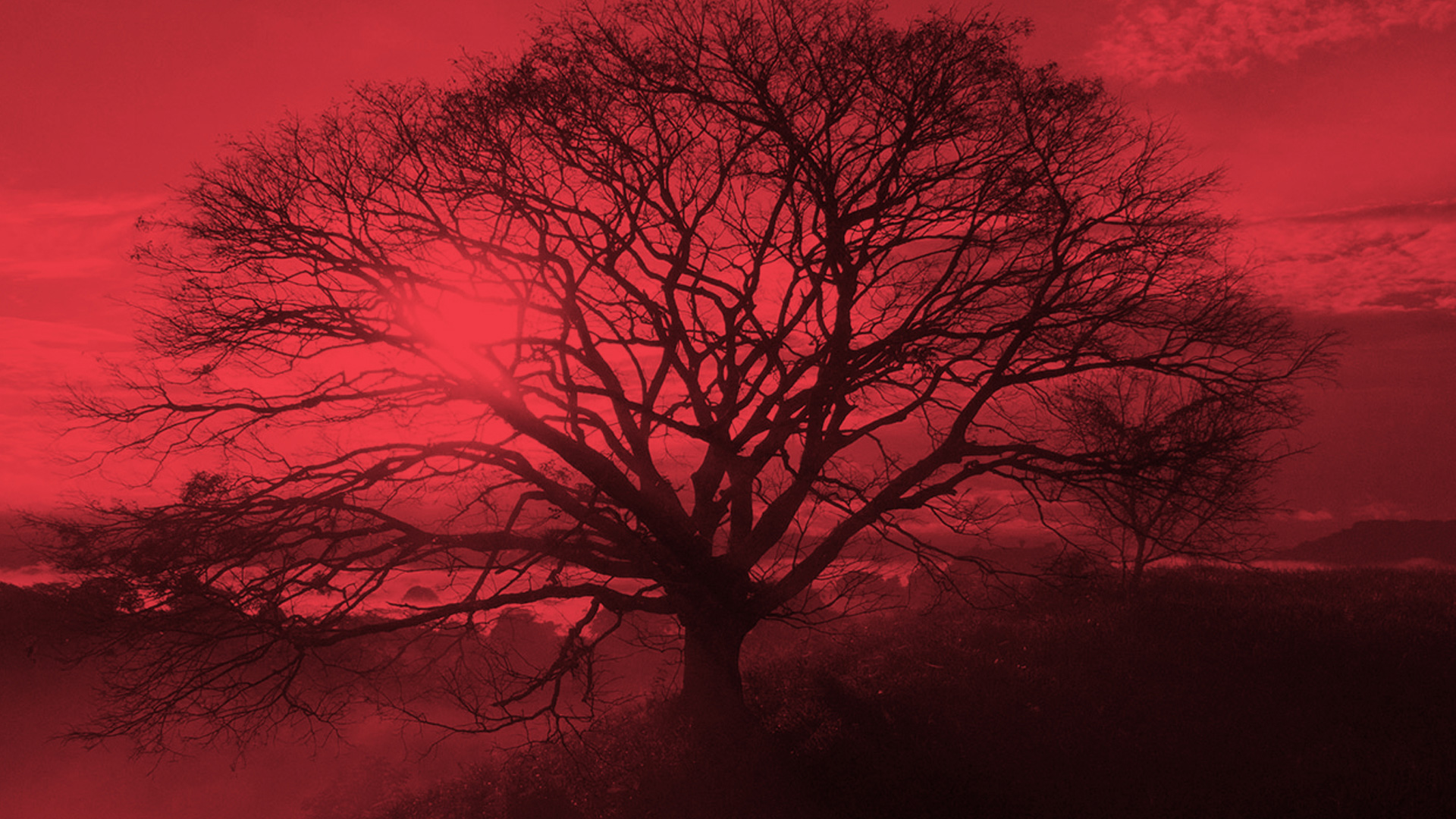