From the Moonwalk to Bip the Clown, Marcel Marceau’s influence as an entertainer is legendary. But as an underground French Resistance fighter, the untold story of his youth is as extraordinary as his artistic legacy. As France succumbed to the Occupation, Marcel and his family lived in fear of Nazi Commander Klaus Barbie, who was on a personal mission to crush the fledgling Resistance. With the war closing in, Marcel put aside his dreams of the spotlight for a life in the shadows. With a talent for forgery and a mischievous sense of humour, Marcel played a vital role in many dangerous missions, transporting children through the Alps to the safety of Switzerland. From the brother he fought alongside, to the love he lost, and the children he saved, Marcel’s spirit and determination touched the lives of thousands. 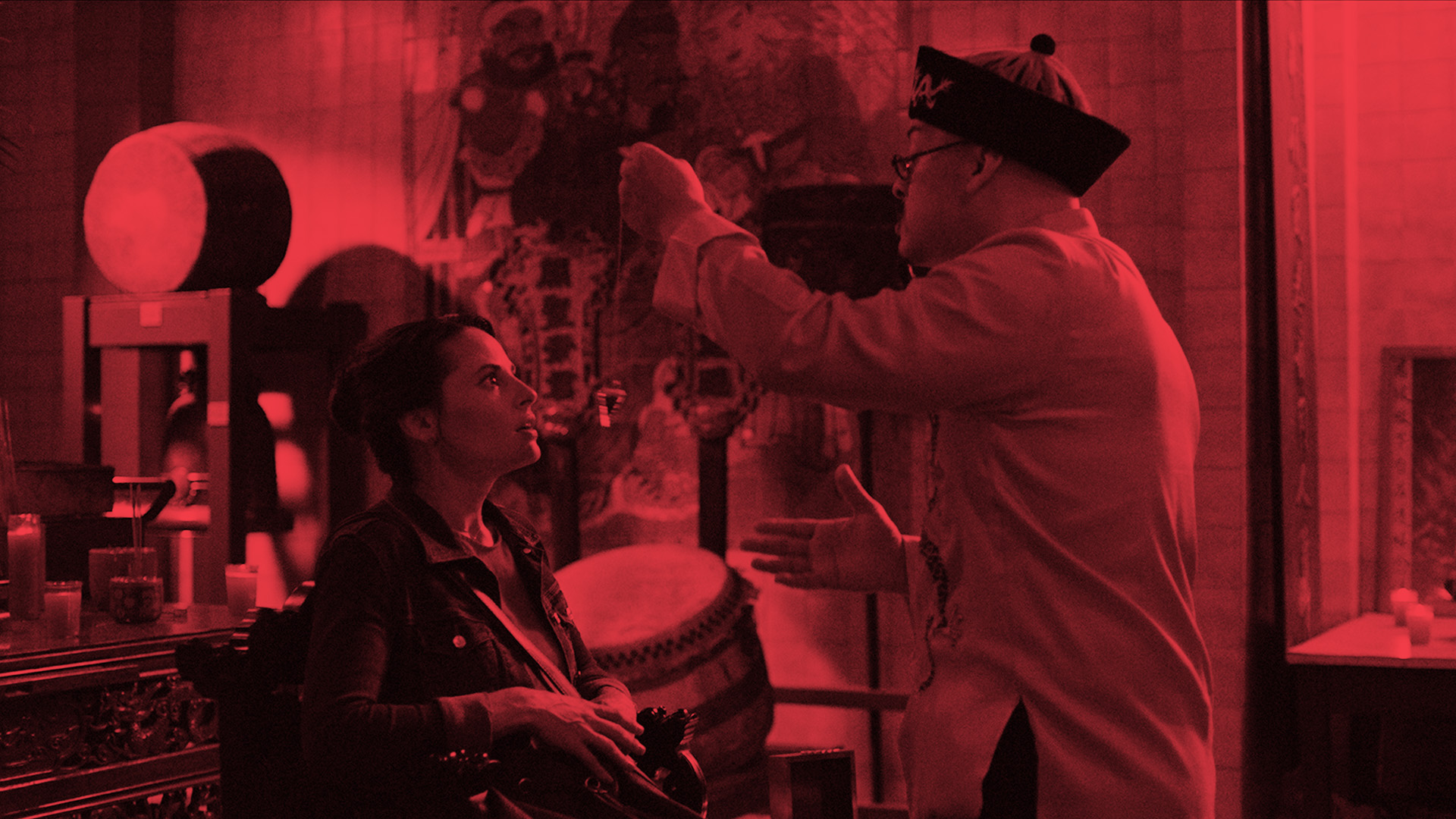